You are here: Home / Maths 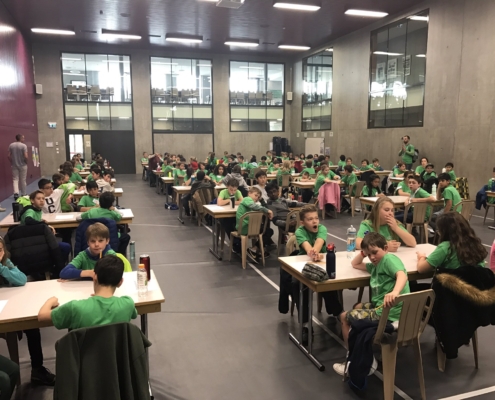 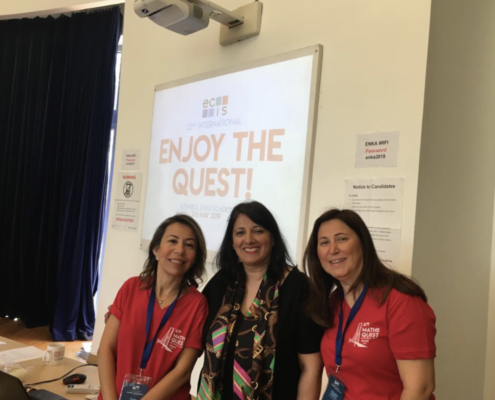 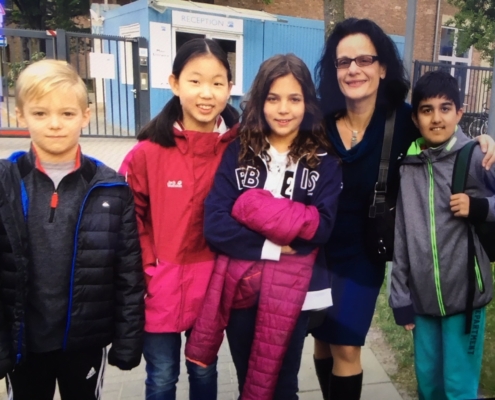 The purpose of the Mathematics special interest group is to transform practice through professional learning opportunities that feature leading practice and are evidence-led; a further goal is, where appropriate, to create research and/or research opportunities around particular problems of practice. 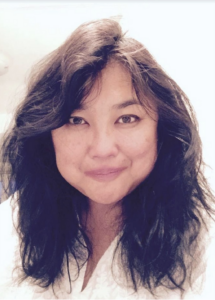 Rebecca Murry is a STEM / Design Technology Integrator at the United Nations International School in New York. She has been an international school educator for 21 years working as an elementary teacher, Math Coach, and is currently a K-8 STEM Specialist. Formerly an architect, she has an MS Ed in both General and Special Education from Bank Street Graduate School of Education in NY. She is a Lead Author for Mathematics & STEM at the Common Ground Collaborative and co-author of a publication about Building Linear Systems with Dr. Cathy Fosnot. She has been the Math SIG Chair since mid-2020. Exposing students to relevant and unique experiences to apply their mathematical understanding is a passion and a focus. These learning opportunities provide spaces for promoting equity, diversity, and the development of individual math identities within a learning community. 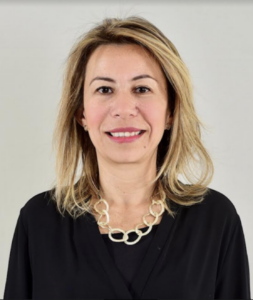 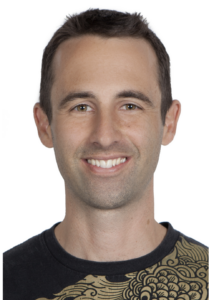 Will Kirkwood is one of the Learning and Technology Coaches at Zurich International School. He has been an international school educator for almost 20 years working as an elementary school classroom teacher and also an educational technology specialist. Will is a passionate educator with a special interest in mathematics education. He has been involved in the ECIS Math Quest events for over a decade. 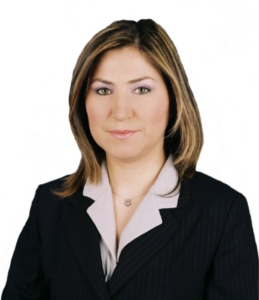 Aysegul Yildirim is a Mathematics Teacher at Istanbul Enka Schools for the last 16 years. She started her career in maths education as the Head of Middle School Math Department at Hisar Schools. She has her BS and MS degree in Mathematics Education from Bogazici University. She is an active participant and organizer of ECIS Math Quest. Aysegul is a MYP teacher and CIS Accreditation team member. Her special interest in curriculum and instructional design is making all students access and understand mathematics with up to date approaches. 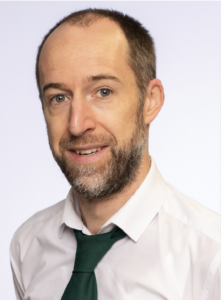 James is a mathematics graduate and primary teacher from the UK, with 10 years of experience at schools in London, Mongolia, Italy and now Luxembourg. He has a passion for problem solving, and developing ways for primary students to become adept problem solvers. James helped co-ordinate the virtual ECIS Maths Quest event held in 2021, and hopes to broaden the reach of the event over coming years. His other interests include sustainability, running and making music. 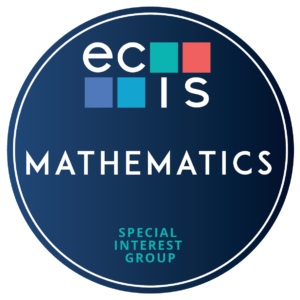 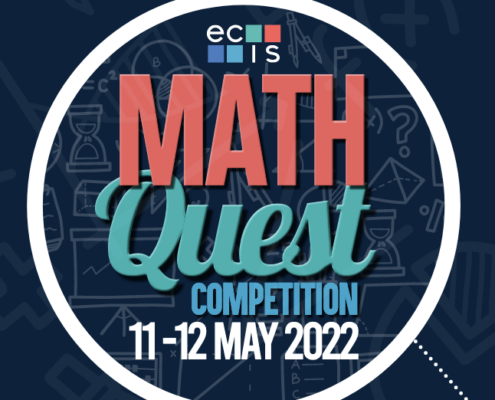 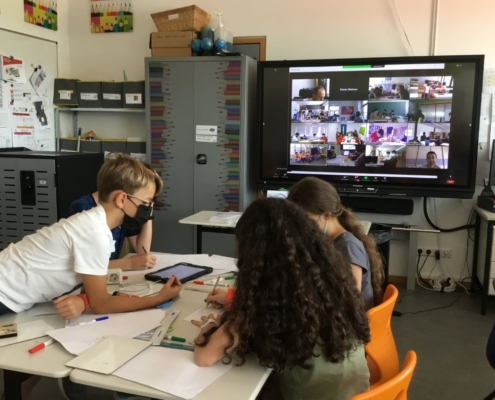 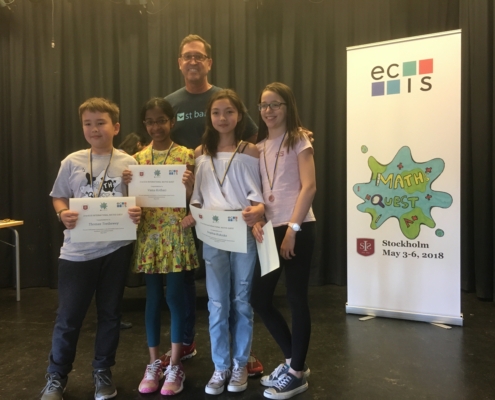 A typical Math Quest competition is held over 3 days and includes a range of different challenges. Teams are made up of 4 students (students must be under 12 years old at the time of the competition).

The order the challenges occur varies from year to year but below is the typical structure.

All teams are taken to a location either in the host town or a local museum. Students have to complete a series of questions (usually 11) in this location (22 points available). Often after the Math Trail all students do a tour of the city.

Students work independently to complete 4 rounds of 8 questions (worth 1 point each). The students in a team work on a different round at the same time. Each round lasts for 16 minutes (128 points available).

Each team works together on a set of 5 questions (worth 2 points each). There are 4 rounds and there are 16 minutes per round (40 points available).

Each team works together on 3 problems (worth 10 points each). Each team has 20 minutes to solve each problem (30 points available).

Often half a day

Each team works together on 3 problems. Each problem is timed (maximum 20 minutes).

When they complete a problem their elapsed time is recorded. If they get the answer correct they receive a score based on how long it took to complete the problem. Often the score is broken down as follows 5 minutes = 10 points, 10 minutes = 7 points, 15 minutes = 5 points, 20 minutes = 3 points. (30 points available).

For this challenge teams are mixed. Each team is made up of 4 students from different schools. The new teams are provided materials and have to construct a specified thing (in Oslo it was a ski jump where you had to jump a marble off, etc). There is 60 minutes to complete the task. This challenge is judged on the criteria set by the host school (height, strength, distance, teamwork, etc). There are no points available for this but a prize is given to the “best” construction.

We have put together a collection of many of the competition questions from throughout the years. It is a huge resource and it fantastic to use to help prepare teams for future Math Quests and also can be helpful to find challenging activities for math classes.
Request access to the papers

We have also put together information for schools who are planning to host a future Math Quest tournament. This information will hopefully guide you through the process and help ensure the event is a great success.

The ECIS Math Quest competition has had a long and interesting history. The competition was started by a lady called Monica Parker from Madrid who actually had participated in a type of Math Quest when she was a child. She thought it would be a great idea for her students. She was a member of an ECIS committee and through this connection and her hard work the first event was organised.

Initially, the competitions were not as competitive as they are today as the focus was more on just having a good time with Math. In the early years only the top three teams found out their place and everyone received a certificate. The competition actually ended with all the coaches getting together and making suggestions of how it could be improved for the next year.

A funny tale was when the actual trophy was accidentally dropped and was broken. Luckily they were able to find the same sculptor in Madrid and she was able to remake the trophy.

Below you will find a list of the host schools and winners from throughout the years. As you will notice we actually haven’t been able to find out the host school for the early years. If you know please let us know. 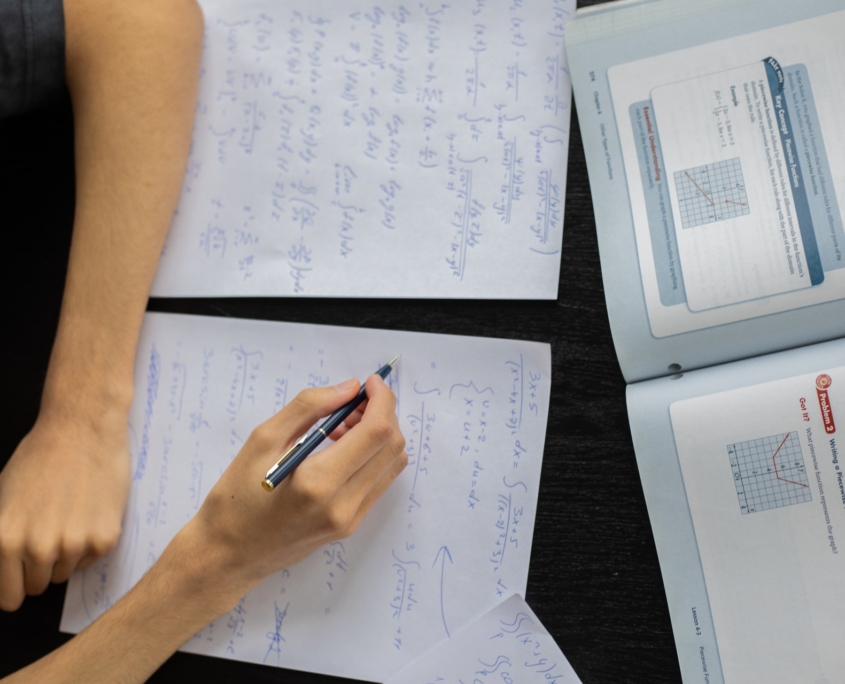 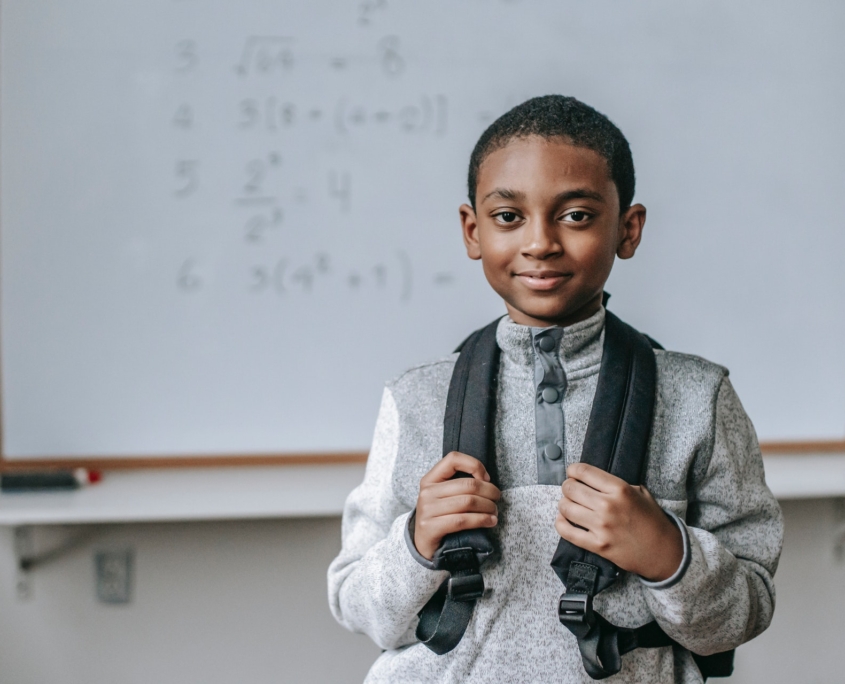 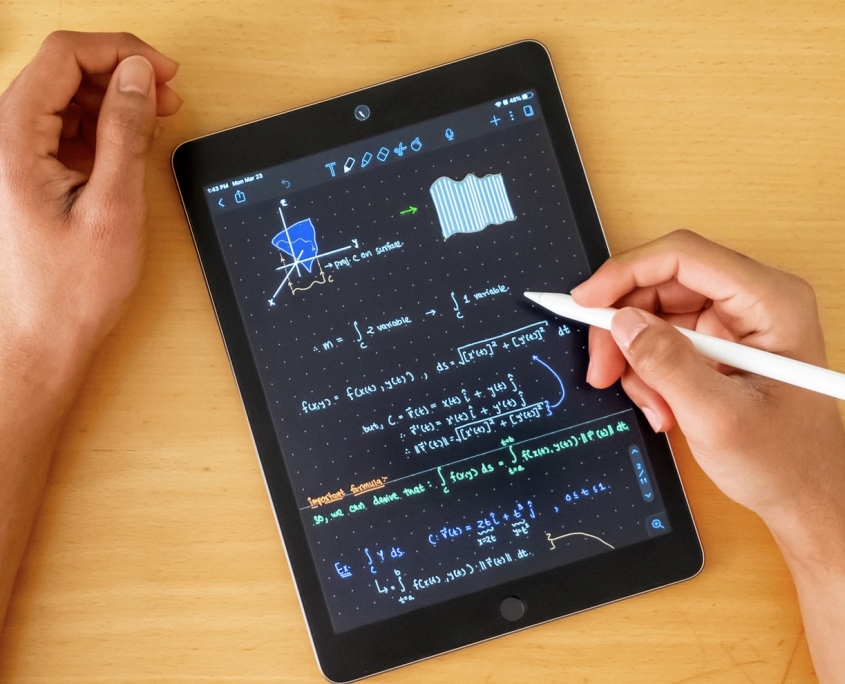